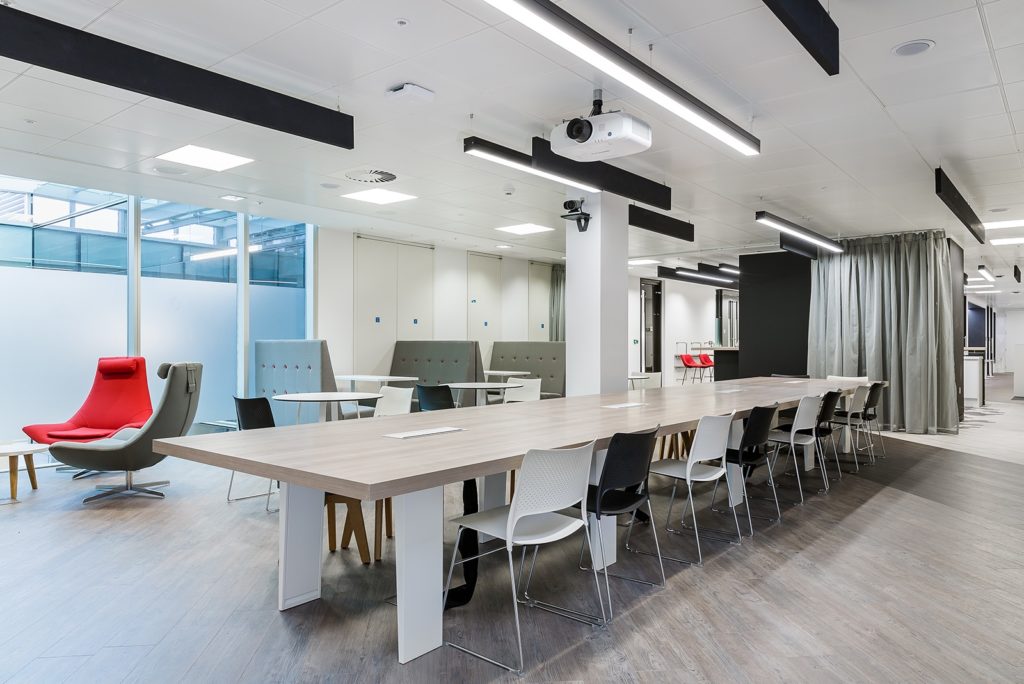 “With the company’s growing presence in the UK, it became evident that Rakuten had outgrown their previous London office and it was time to relocate to a new state-of-the-art office in the heart of the City. 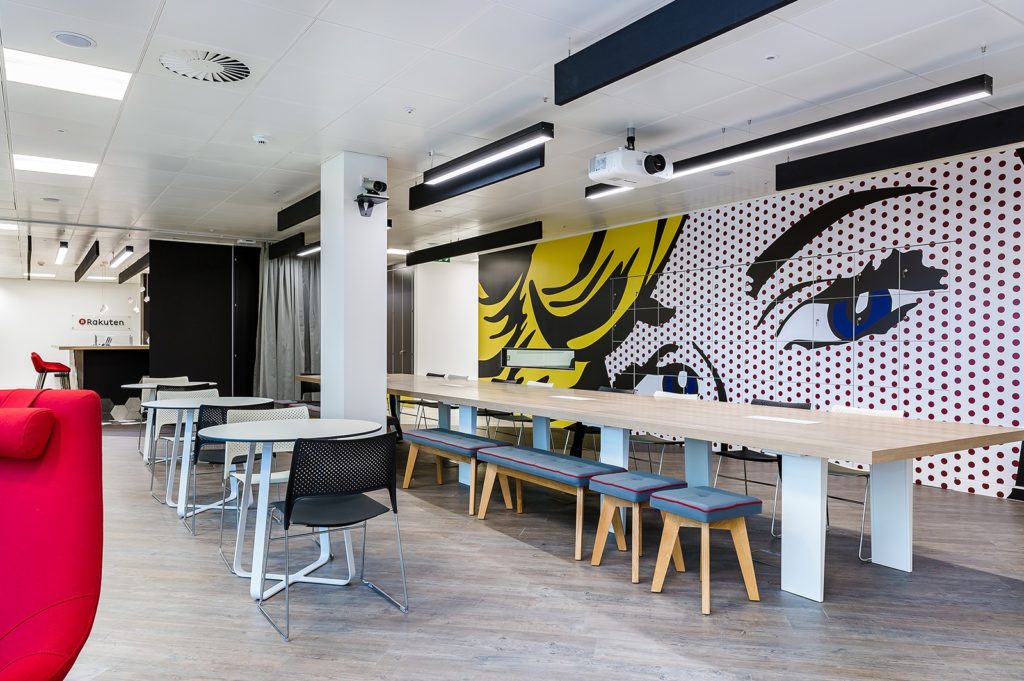 The brief was to provide a flexible and collaborative workspace which fits an excess of 100 people with ample event space and meeting rooms. We conducted a series of design workshops, including visits to their own office where Rakuten were inspired by our teapoint and agile area. 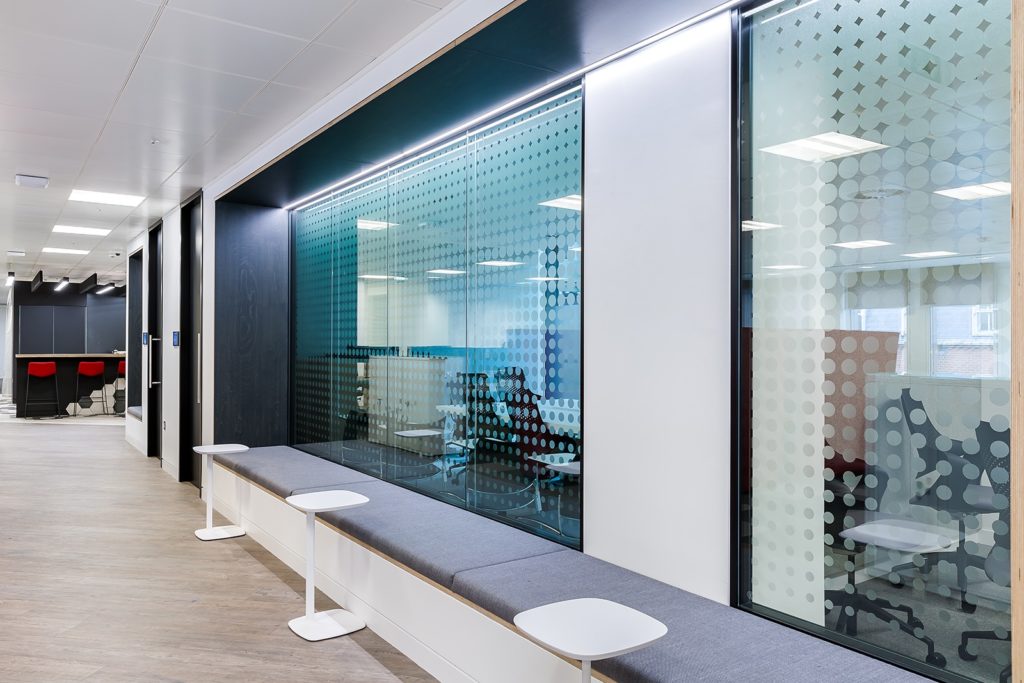 Following the set brand guidelines our team incorporated strong Japanese influences throughout the design. The client’s desire to create a small office for a large amount of people proved challenging but we managed to work around the statutory layout of the building, coordinating built-in air conditioning throughout to support their fully agile working environment. Working with Rakuten was a fun and exciting process. 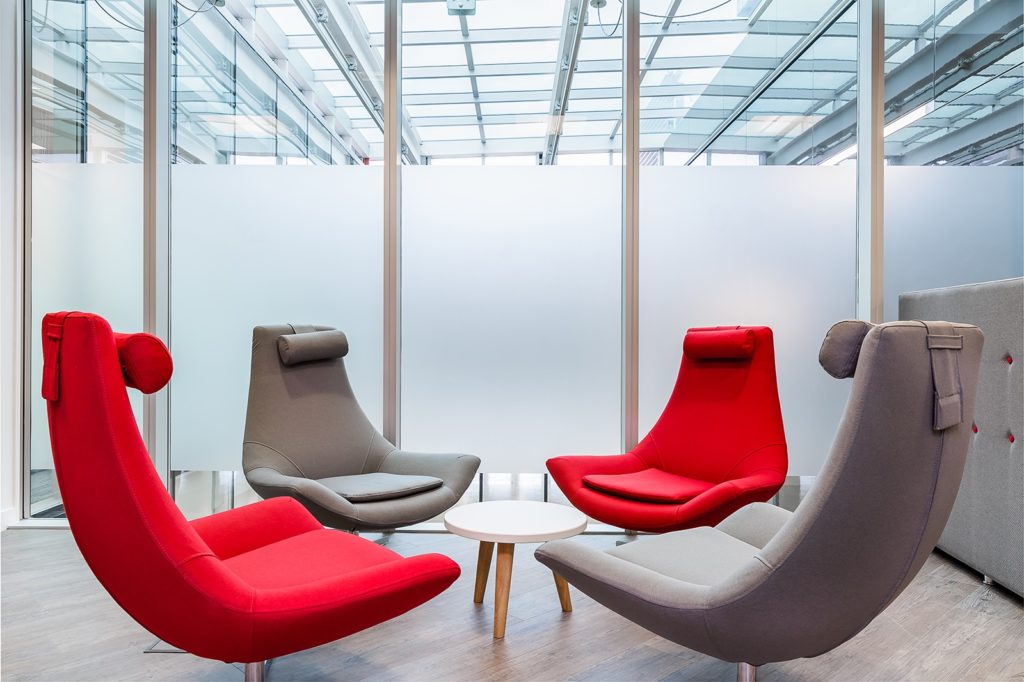 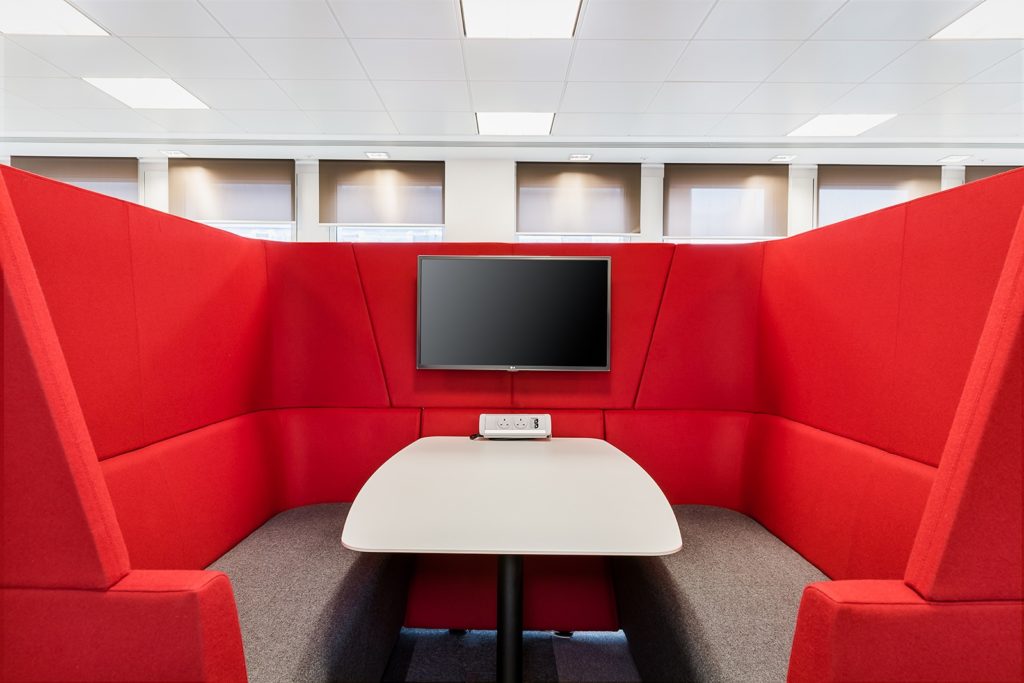